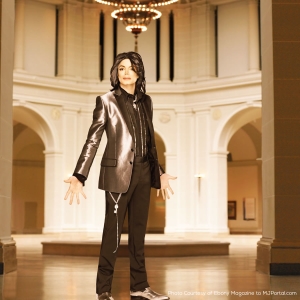 Started as a game in 2002 to support the King of Pop during the Sony sabotage of the "Invincible" album, the MJPortal became one of the most famous and estimated websites regarding Michael Jackson all over the world, and has been a reliable source for radios, televisions and fans looking for official news for more than a decade.