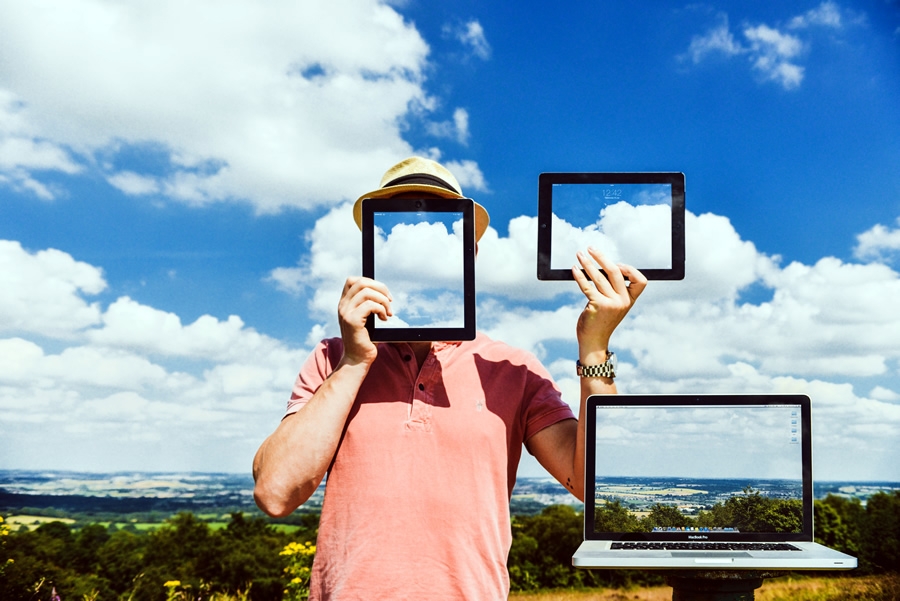 Brand identity: Do you know what it consists of?

If you want to better understand the concept, try to think to the Brand as a person: an ordinary person, in every moment of his life, has a consistency (flesh, skin, bones…), a contextuality (matter, time and space), an appearance (color of the eyes, of the hair, of the skin… shape of the face, of the hands, height, weight etc.), an identifying name (from the First name until the generic "human"), a way to communicate (body language, sounds, gestures, words…) and a personality (shy, curious, arrogant, brave…).

«Each human is different from another because of its own identity». 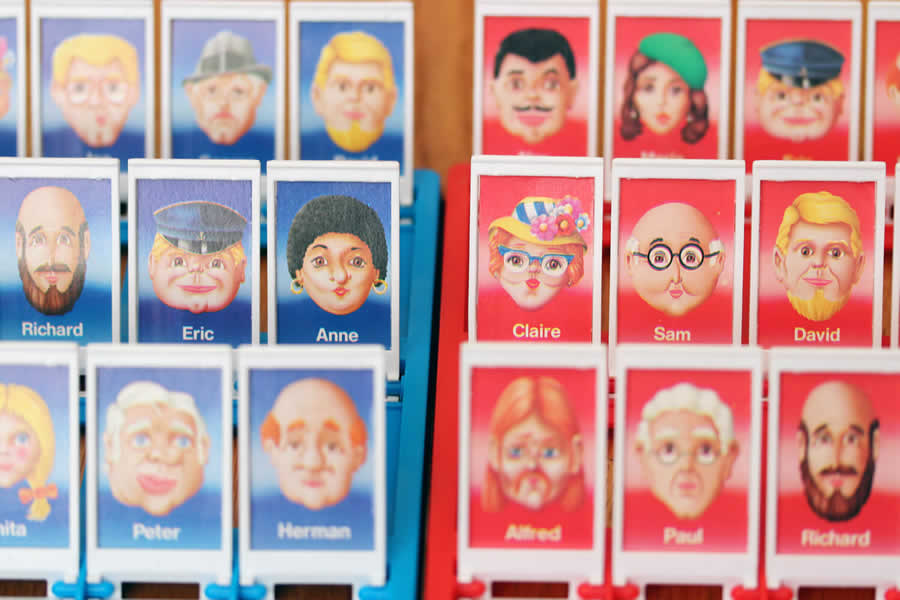 Here above a picture of the table game "Guess Who".

WHAT IS "BRAND IDENTITY"?

Brand Identity is literally the identity of a brand, in other words, the totality of the elements that characterize it in the appearance and in substance. The Identity is the distinctive and diversifying element. That's why it has become such an important ingredient for the enterprises. They are looking for elements able to diversify them from the competitors, which can identify and make them emerge on the market.

HOW IS "BRAND IDENTITY" MADE?

Let's start by saying that Brand Identity necessarily need a strategic and analytic study before any type of planning. It's fundamental to analyze the competitors, the market, the customers, the history of the company and every other impacting aspect which can help making an efficient identity able to bring real advantages.

With that said, let's see which are the main elements part of a Brand Identity:

This is the first and most important element. Without the Name, a company could not even exist (starting from legal matters). The Name must be coherent with the Brand Identity itself. 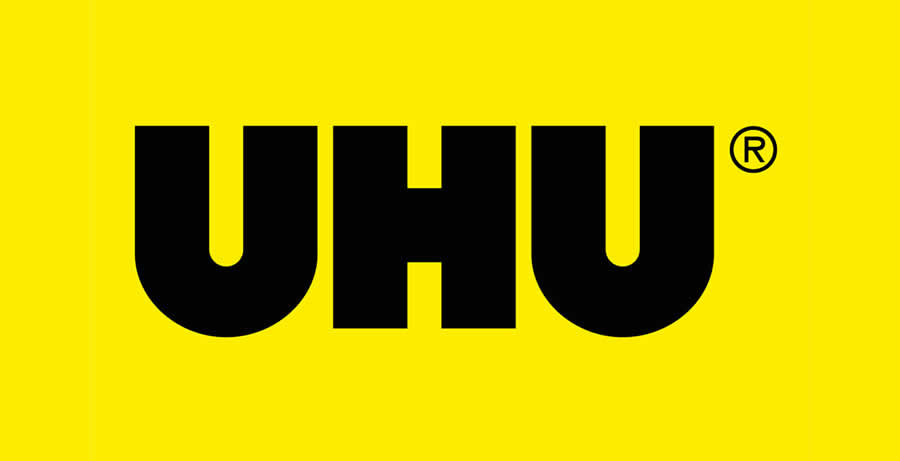 The firm UHU® has its production plant in the Black Forest, place where the Eagle owl lives. This bird, called in German “uhu”, inspired the name of this international brand. Easily memorizable, thanks to the word shortness, the name is also equipped of an onomatopoeic pronounciation remembering of the birdcall, giving to the brand an additional distinctive hint.

It represents both the legal entity and the visual and textual code with which a brand candidates itself to the public. Logos can be made of illustrations and letters.

On the left the original Rolex logo, made of the name “Rolex” and of a well-known crown, emblem of richness and regality. On the right, a fake modified version where, despite the same colors and letters, the identity and values are completely overturn.

Together with the logo, the colors are another fundamental aesthetic element of the identity of a brand. Provided with an evocative instant power, often under estimated, the choice of the right colors can determine the success or flop of the process of identification of a company. 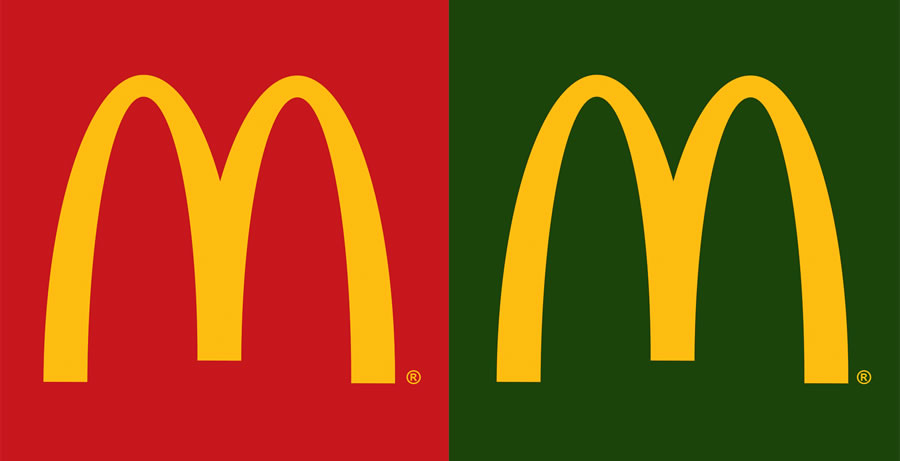 Here above, the historical change of colors carried out by McDonalds. What was the strategy behind this project?

On the left, we see the old famous version of the red and yellow McDonald's logo. In this case, both colors are vivid and bright: the purpose of this choice was to get attention, to evoke energy, cheerfulness and fun. Targets were mainly children and their families going along with them. On the right, instead, we see red leaving its place to a dark green, very "grown-up", corporate. This choice is directly linked to the change of the targeted audience: a general public less "fast", and more devoted to the quality of food and to the environment.

The mark of a brand – namely the constant identifying an enterprise – is so strong and rooted in the consumers' minds that it no longer needs of a brand to declare itself. A simple line, a color, a detail are enough to understand whom we are talking about... 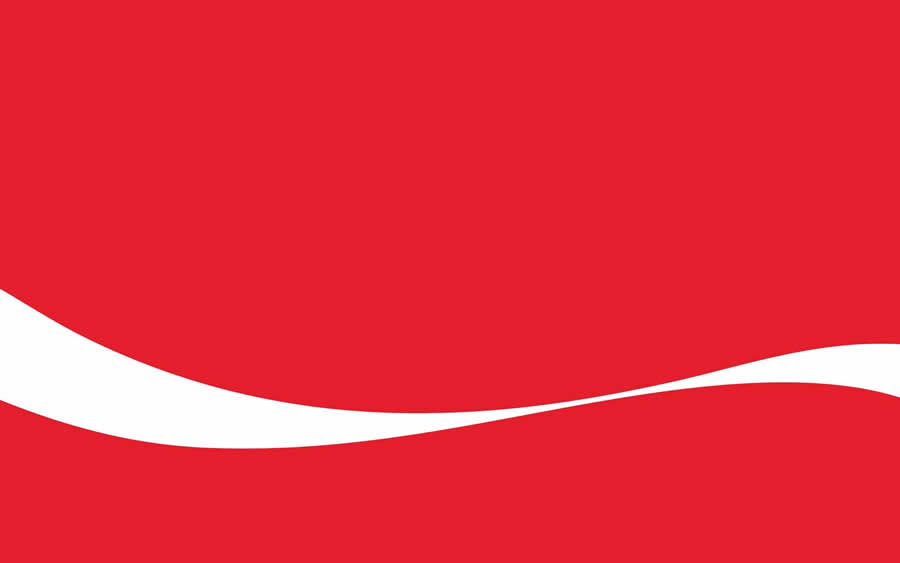 This image doesn't even need a caption. Without saying anything, you already guessed who :) This is the true mark of a brand!